HOW TO ROAST A THANKSGIVING TURKEY IN JUST ONE HOUR 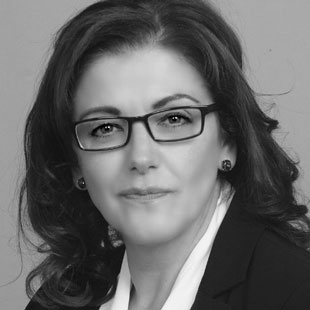 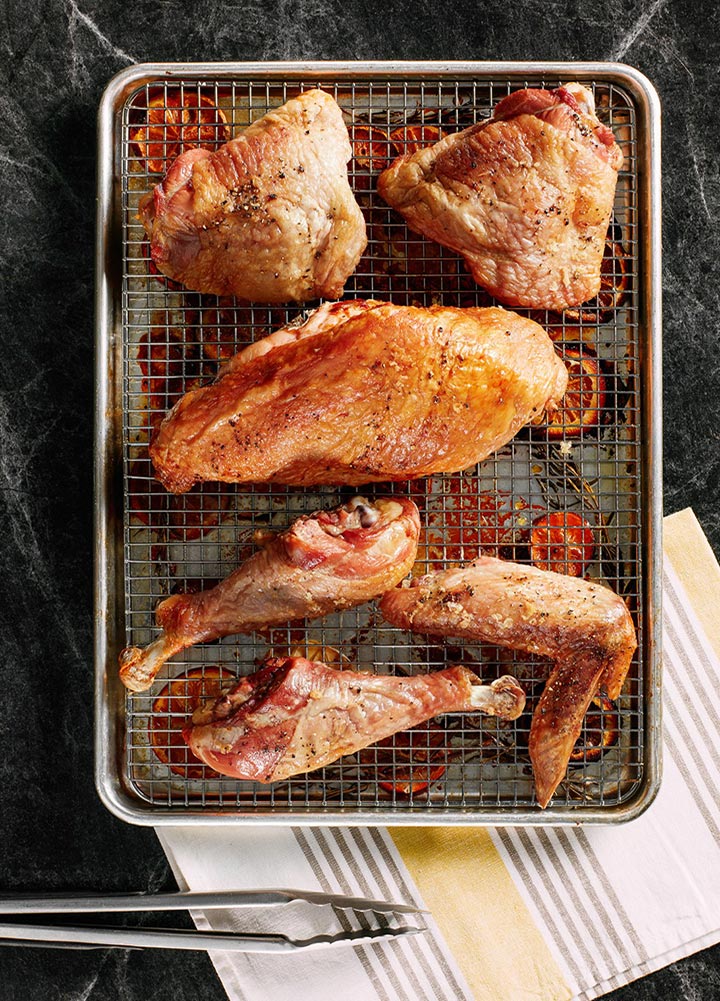 Cut up the turkey
First, either cut up a whole turkey or ask your butcher to cut your bird into pieces: Breast halves, drumsticks, thighs, and wings (and make sure you ask for the neck, backbone, and giblets—along with a few extra wings for making broth.

Salt it the day before
If you have the foresight, season the meat with salt up to 24 hours before cooking it, and let it air-dry uncovered in the refrigerator. Salting ahead doesn’t make meat salty. Instead it permeates it, keeping the turkey moist and making it taste delicious throughout. Don’t wash off the salt before roasting.

Coat with butter, not oil
In a large bowl, coat the turkey pieces in melted butter, then season them with pepper. (If you didn’t pre-salt, season them liberally with kosher salt. The turkey will still taste great.) Butter has better flavor, plus the milk solids encourage browning and it makes more flavorful pan juices for gravy.

Roast on a baking sheet
First, prep a large rimmed baking sheet by throwing on your favorite aromatics, cut into small chunks or thick slices, like citrus, onions, carrots, and celery. A few herb branches never hurt, either. Then top the baking sheet with an ovenproof wire rack and arrange the turkey pieces, skin-side up, on top. Roast at 425°F until a thermometer inserted into the thickest part of the breast (not touching bone) is 165°F, which can range from 60 to 90 minutes, depending on the size of the turkey pieces. Yes, you read that right. Your turkey could be cooked in just one hour.

Use leftovers for broth
While the bird cooks, tackle the gravy. First you’ll need a good stock, which is easy to make if you have the backbone, neck, and giblets. Hack the backbone into two or three pieces, then sauté along with the other leftover bits (except for the liver) in a large saucepan with a couple tablespoons of butter until browned. Drain off most of the fat, then add a chopped onion, carrot, and celery, along with a few more aromatics (bay, garlic, peppercorn, parsley stems) and enough water to just cover them. Simmer until a flavorful broth forms, about an hour. Strain and set the broth aside for now.

Make a quick gravy
When the turkey pieces emerge from the oven, they will be golden brown. They will be crispy. They will be irresistible. While the turkey rests, make the gravy: Pour the juices from the roasting pan into a measuring cup and spoon off the fat. Using a whisk, melt equal parts fat (add butter if you don’t have enough rendered turkey fat) and flour in a small saucepan (3 tablespoons of each works for 2 cups of broth) over medium heat. Whisk until it turns the color of peanut butter, then add the rendered turkey juices and broth, bring to a simmer, and cook until thickened. Season to taste. 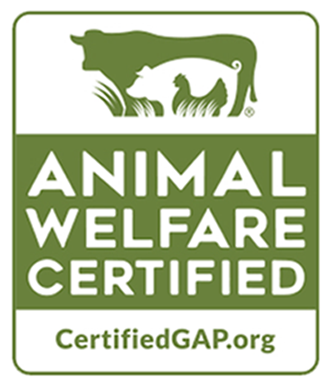