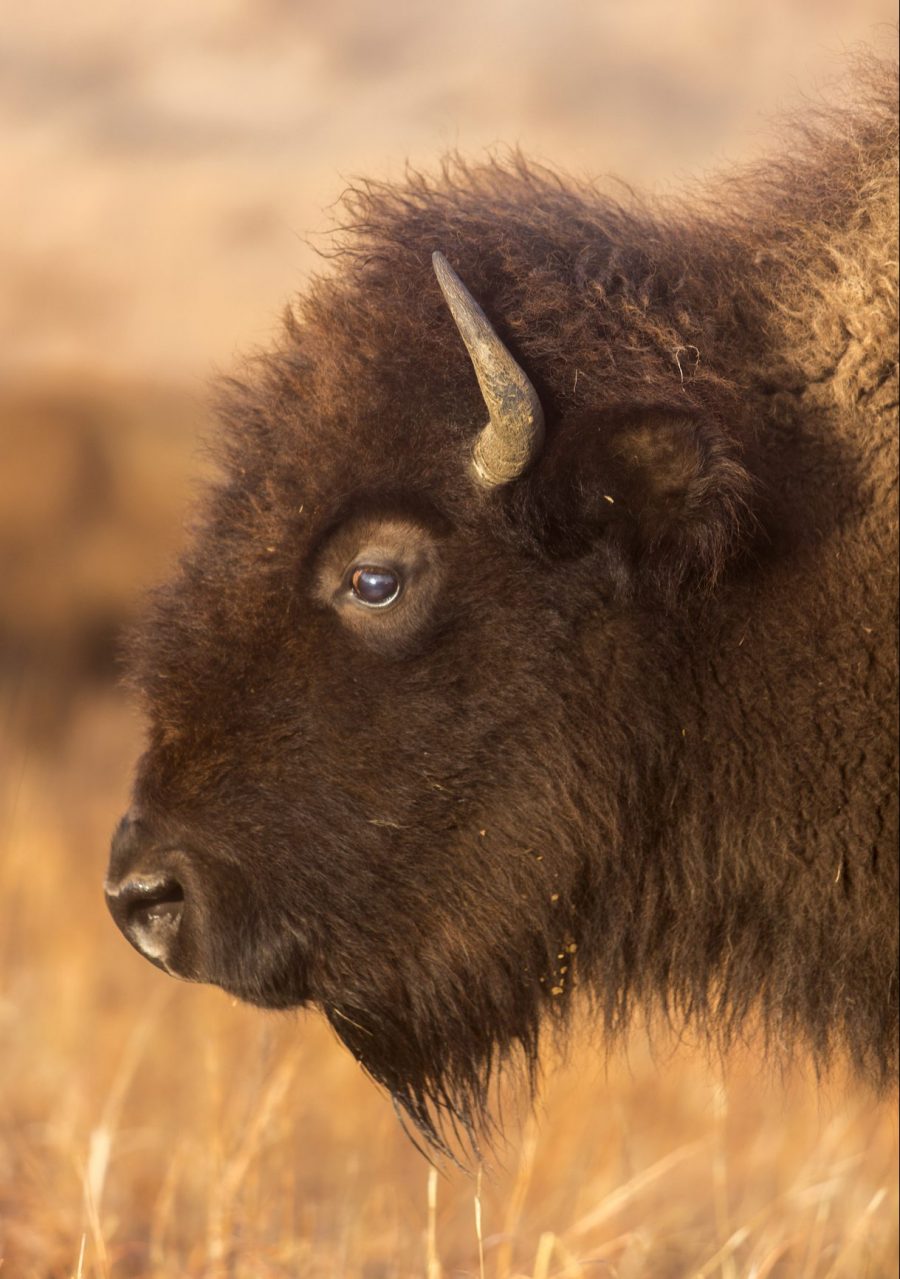 With our bison standards going live, we keep getting asked if there is a difference between bison and buffalo!

Well, contrary to popular belief, bison and buffalo are two different beasties! When 17th century French explorers arrived in North America, they referred to bison as “les boefs” meaning oxen. When the English arrived a little later, they changed the pronunciation to “la buff” which then got distorted to “buffle”, “buffler”, “buffillo”, “bufello”. Eventually the name evolved to “buffalo” – identical to an already coined name for another bovine species in Asia and Africa – and it stuck!

While bison and buffalo belong to the same family, they are actually two different species – here are some of the differences: 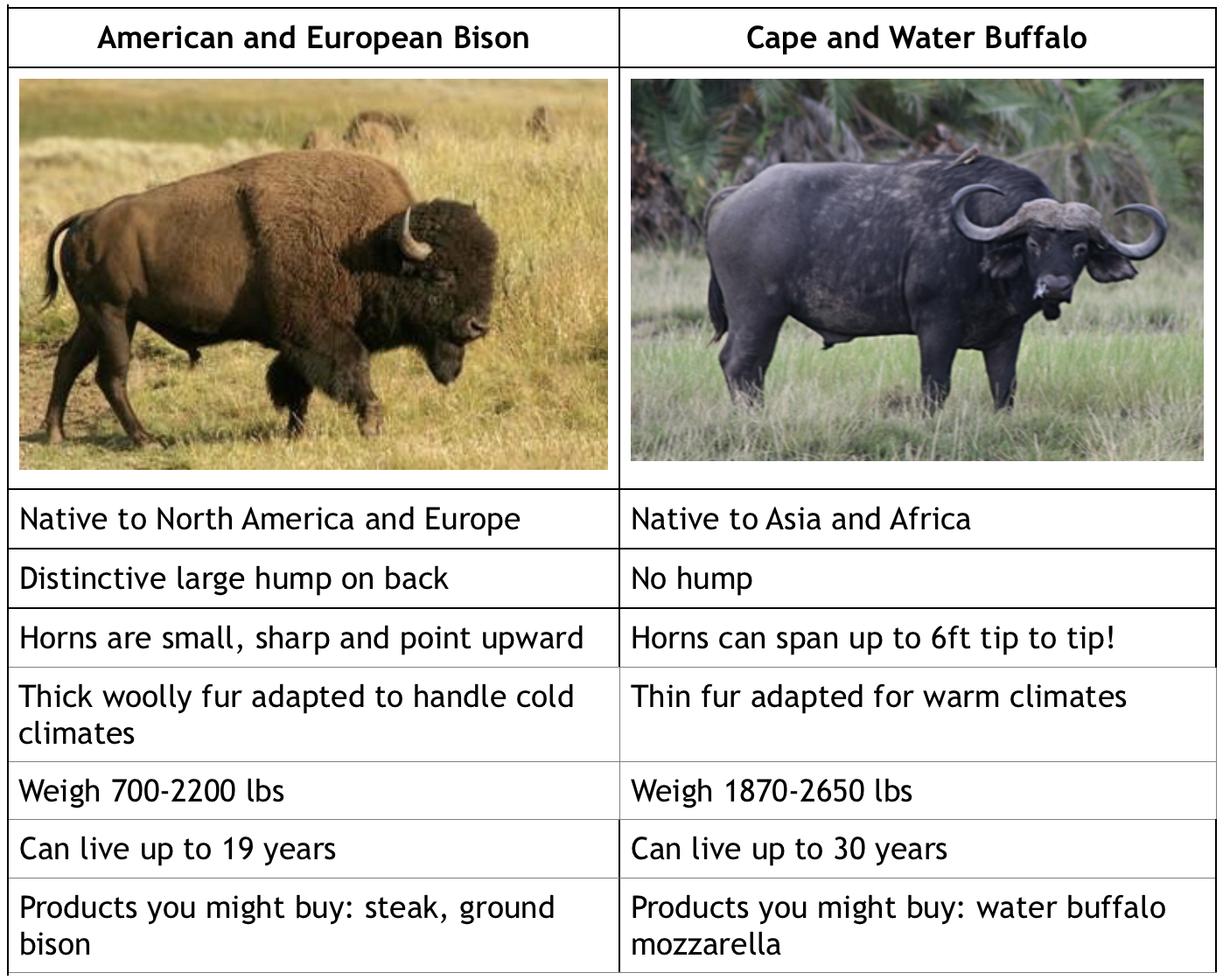