Phil Guscott and the Rise of Atkins Ranch

By Global Animal PartnershipFebruary 13, 2020Audience: Everyone, Meet Our G.A.P. Farm Partners
No Comments 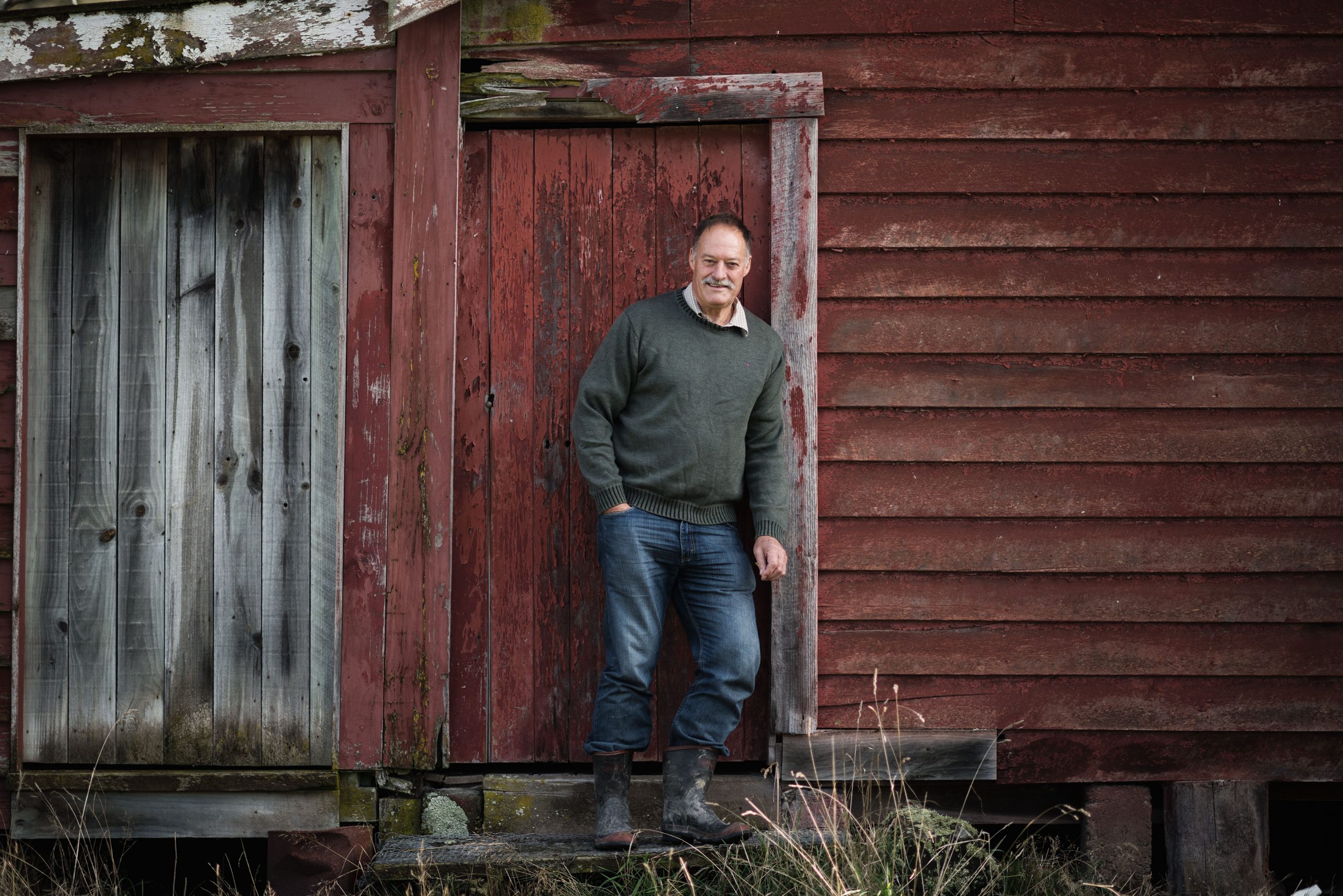 If you ever wondered what it takes to create a successful business, sit down and have a chat with Phil Guscott, co-founder of New Zealand-based lamb producer, Atkins Ranch. With a smile on his face, he’ll tell you it takes a lot of hard work and a few lucky breaks. He founded Atkins Ranch with John Atkins in 1989, two lamb ranchers looking to expand the customer base for their high quality, 100% grassfed lamb beyond New Zealand. After some initial planning, John and Phil discovered the perfect expansion opportunity they were looking for – ships traveling from New Zealand to San Francisco each week. There was sure to be demand from discerning customers in the US… and so the Atkins Ranch brand was born.

John mostly handled sales opportunities in North America, and found his way to Whole Foods Market in the early stages when the retailer had just four stores in the US. Meanwhile, Phil stayed back in New Zealand bringing more family farms into the Atkins Ranch brand. John was working hard on the demand side of the business, and Phil was focused on supply.

Today, the Atkins Ranch operation has grown to more than 170 family farms with almost 300,000 animals raised each year. Phil still believes in the founding principle that good food brings people together. His goal has always been to create a connection between the ranchers and their customers, and he’s proud to say that 100% of their lambs are still raised on family farms.

All Atkins Ranch lamb is 100% grass fed and certified to G.A.P.’s Pasture Raised (Step 4) animal welfare standards. (They were also G.A.P.’s first lamb operation to be G.A.P. Animal Welfare Certified.) Their lambs are grown on a natural diet of grass, are never given any antibiotics or hormones, and are free to roam in the fresh air and sunshine of the mountains that make New Zealand one of the most beautiful places on Earth.

About fifteen years ago, Phil handed over the reins of his family ranch to his son, Mark, even though he has still remained on the leadership team at Atkins Ranch. When asked when he’ll retire, he gives a sheepish grin and says “Oh, in a couple of months or so.”, but we know he’s not fooling anyone. When he does step away from the business, he says he’ll spend his days happily working on his son’s farm, fixing things and staying out of the way. With a beautiful setting like New Zealand, we think that sounds like a pretty great retirement plan.

Thanks for your continued commitment to animal welfare, Phil. We wish you all the best in retirement… if we ever hear it’s official.

A Day in the Life of a Laying Hen

A Day in the Life of a Laying Hen