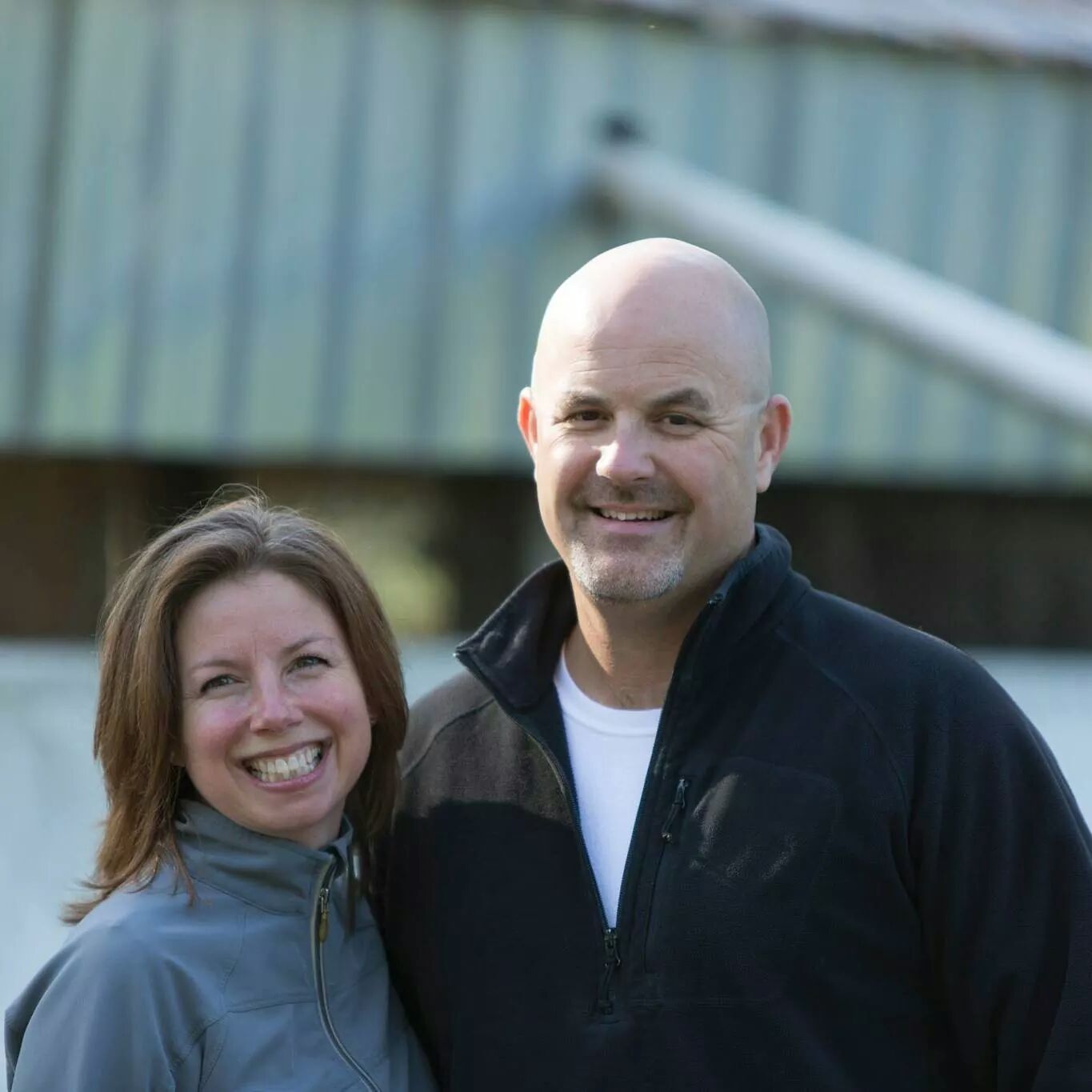 G.A.P. had the honor of getting to know Reg a little better and to hear about the excitement that surrounds the holiday season for his turkey farms. While Reg had a long standing history of raising birds, this year will be the first year they will be sold in stores. He was proud to announce that his Global Animal Partnership (G.A.P.) Step 4 turkeys will be available in the Pacific Northwest at Whole Foods Market this holiday season –Look for the label “Aurora Valley Poultry Farms”.

Previously, his birds had been marketed exclusively to Pacific Foods, a natural foods company, to make soups, broths, and stocks (also available in retail stores nationwide). The owner of Pacific Foods and Reg were both intrigued by the idea of the G.A.P. program – providing both welfare and transparency to their businesses.

The success for turkey famers in the northwest has been a challenge however. According to Reg, the turkey industry was basically non-existent a few years back. One of the biggest challenges was getting poults (baby turkeys) made available to his region to be raised. This was no small feat! They succeeded and from there had to conquer the challenges of the weather typical to the Northwest- “Being a pasture-centered turkey program, the weather needs to be agreeable.” He went on to say that while weather can be daunting, “once you get the turkeys to a certain age they really do great outdoors. They can thrive in that environment.”

Reg noted that raising birds is what he loves to do – he really connects with them. Reg oversees many turkeys in many locations but he makes an effort to spend time with all of them, despite his busy schedule. While Reg’s locations are seasonal, he says that he doesn’t see it differently than a year round operation because planning ahead is necessary to make everything run smoothly during the busiest time of the year. “There is a lot of time consumed keeping up with [G.A.P.’s] high standards – it’s a good thing,” he said, “In fact, I’m already planning for next year!”

We asked Reg what his advice would be for consumers when shopping this holiday season. Basically, “What would you do as a farmer?” and he left us with this- “I appreciate knowing where and how they [turkeys] were raised, what they were fed… knowing they are a higher quality product. Seeing the sticker [G.A.P. label], regardless of the level they are rated, there can be a lot of confidence in the products being bought.”

So there you have it – straight from the turkey farmer’s mouth. Look for the G.A.P. label in stores! It’s a label and a product you can be confident in! Gobble, Gobble!