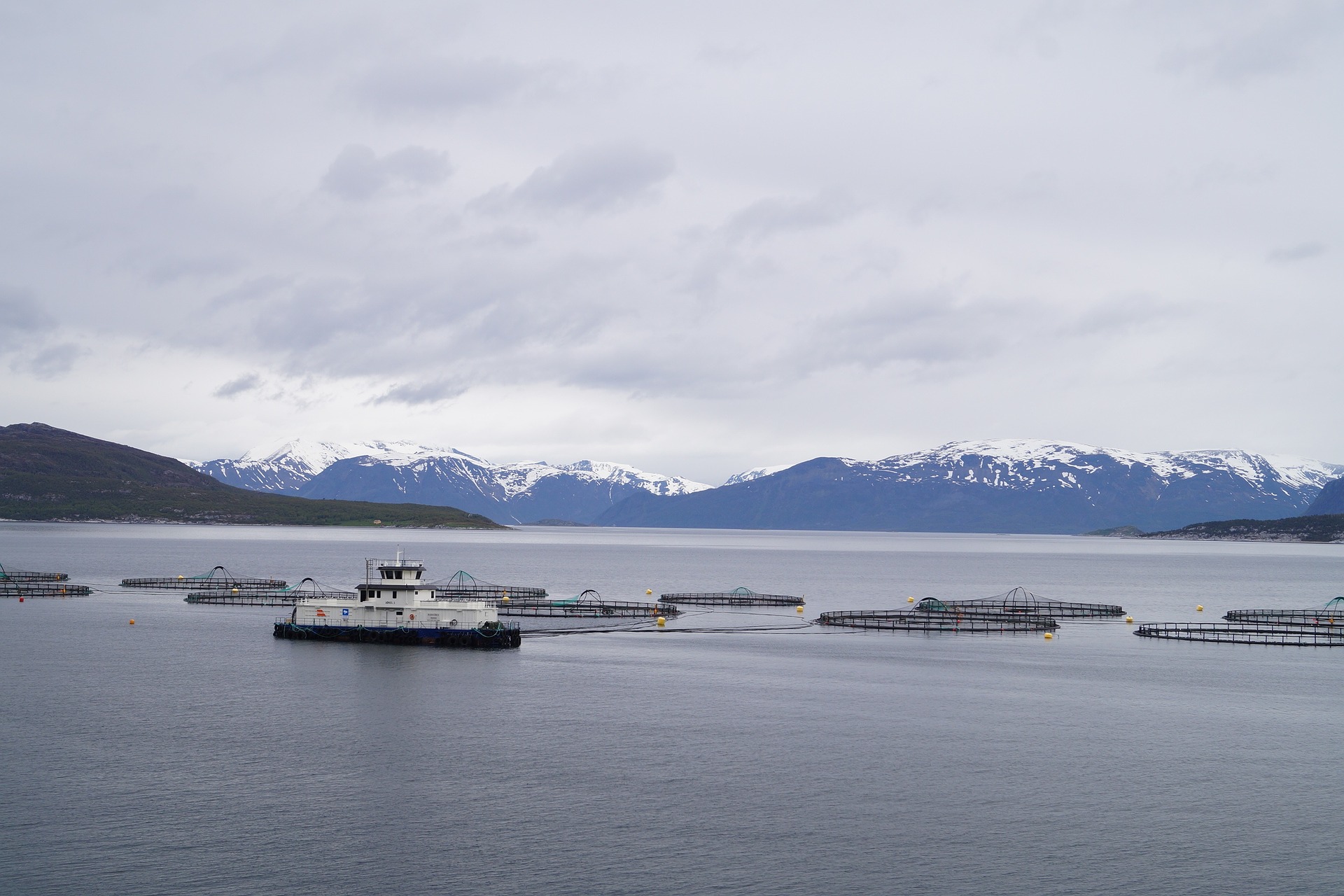 October brings festive recipes, decorations, and Halloween. But, did you also know that October is also National Seafood Month? (And – you know we looked – there are so many great fish and sea animal costumes on Pinterest!)

But, in all seriousness, National Seafood Month is a great opportunity to learn about seafood. Specifically, it’s a chance for G.A.P. to share more about our dive into farmed salmon welfare.

In our earlier blog which teased the launch of our salmon welfare standard, we gave some reasons for the “why” behind fish welfare, which included better salmon health and well-being.

Fish also need good welfare because, contrary to popular belief, fish are intelligent! Dory the blue tang may have encouraged the idea that fish have 3-second memories and aren’t very smart, but that assumption couldn’t be further from the truth.

Salmon are a great example – after hatching in freshwater streams and rivers, they swim out to sea and can spend years traveling thousands of miles across open ocean. When they’re ready to reproduce, they’re able to find their way back to the “home stream” where they hatched; clearly a 3-second memory wouldn’t allow this amazing migration to occur season after season.

Studies have also shown that salmon can learn from one another and have social structures, further proving wrong the image of mindless swimming machines.

Another way to ensure good salmon welfare is to look at the farm system itself, but you’re not alone if you’re thinking “what does a salmon farm even look like?!”

Different systems are used to raise salmon at different life stages, because salmon spend their life in both salt and freshwater.

Ensuring that these complex and varied systems are working to serve salmon producers, good fish welfare is key to the development of our farmed salmon standard.

Keep checking back for more announcements about our farmed salmon welfare standard and more blogs on fish. In the meantime, #MakeitGAP for the meat you buy this holiday season and get inspired by our recipe page!