Today, Compass Group USA and the animal welfare certification program Global Animal Partnership (G.A.P.) announced a historic and unique partnership to transform the welfare of chickens within Compass’ supply chain. This will be G.A.P.’s first-ever partnership with a food service company and will result in improving the lives of approximately 60 million broiler chickens per year. With this announcement, Compass becomes the first food service company to commit to healthier, slower growing strains of chickens, improved living conditions and more humane slaughter.

Compass is agreeing to ensure certification under G.A.P.’s 5-Step Animal Welfare Rating program for all broiler chickens as a buying requirement across 100 percent of their business by 2024. Key areas of the standard will include:

Compass has also agreed to require, by 2024, that all broilers in its supply chain be rendered unconscious prior to shackling using a method of Controlled Atmosphere Killing. Compass will also annually benchmark its progress, and publically report performance.

Anne Malleau, Executive Director of G.A.P. said: “We are very proud to have this historic first-ever partnership with a food service company. We are committed to supporting Compass in this transition by providing training material, assistance, and benchmarking to help them reach their goals by 2024. It represents an extraordinary agreement.”

“We are honored to be the first food service company to pilot a project of this magnitude with G.A.P., whose integrity and leadership set the highest ethical standards for certification of farm animal welfare,” said Gary Snyder, Chief People Officer Compass Group North America and who oversees the company’s farm animal welfare policies.

G.A.P. announced in March 2016 that they would create a new standard of approved strains of chickens with better welfare outcomes, including healthier breeds, by 2024. The standard also gives birds natural light, more space and enrichments to encourage natural behavior and better health. Whole Foods Market simultaneously agreed to adhere to this standard.

In the United States, 95% of all factory farmed animals are chickens raised for meat, known as broilers. Currently the majority of these are broilers are from strains that grow so large, so fast they can have difficulty walking, and suffer from heart attacks and other significant health issues. This agreement not only phases out unhealthy strains of birds, but also commits to improving their living conditions by creating standards for space, enrichment and natural light – all of which encourage natural behaviors and better health. The agreement also means a transformation in the way in which chickens are slaughtered, requiring they be rendered insensible before they are shackled upside down at slaughter.

The agreement is supported by Compassion in World Farming and the Humane Society of the United States, both of which are on the board of G.A.P. and work in partnership with Compass Group.

Leah Garces, US Executive Director of Compassion in World Farming and G.A.P. Board member said: “We applaud this historic announcement. When Compass, the largest food service company in the world, says enough is enough, chickens need a better life, we know we are at a tipping point. An avalanche is coming towards the chicken industry which they cannot afford to ignore.”

Josh Balk, VP of Farm Animal Protection for The Humane Society of the U.S. said: “Compass Group has been a leader on animal welfare for years, particularly getting pigs out of gestation crates and egg-laying hens out of cages. This natural next step in its animal welfare program will ensure a better life for broiler chickens, and we’re optimistic the rest of the food industry will follow its lead.” 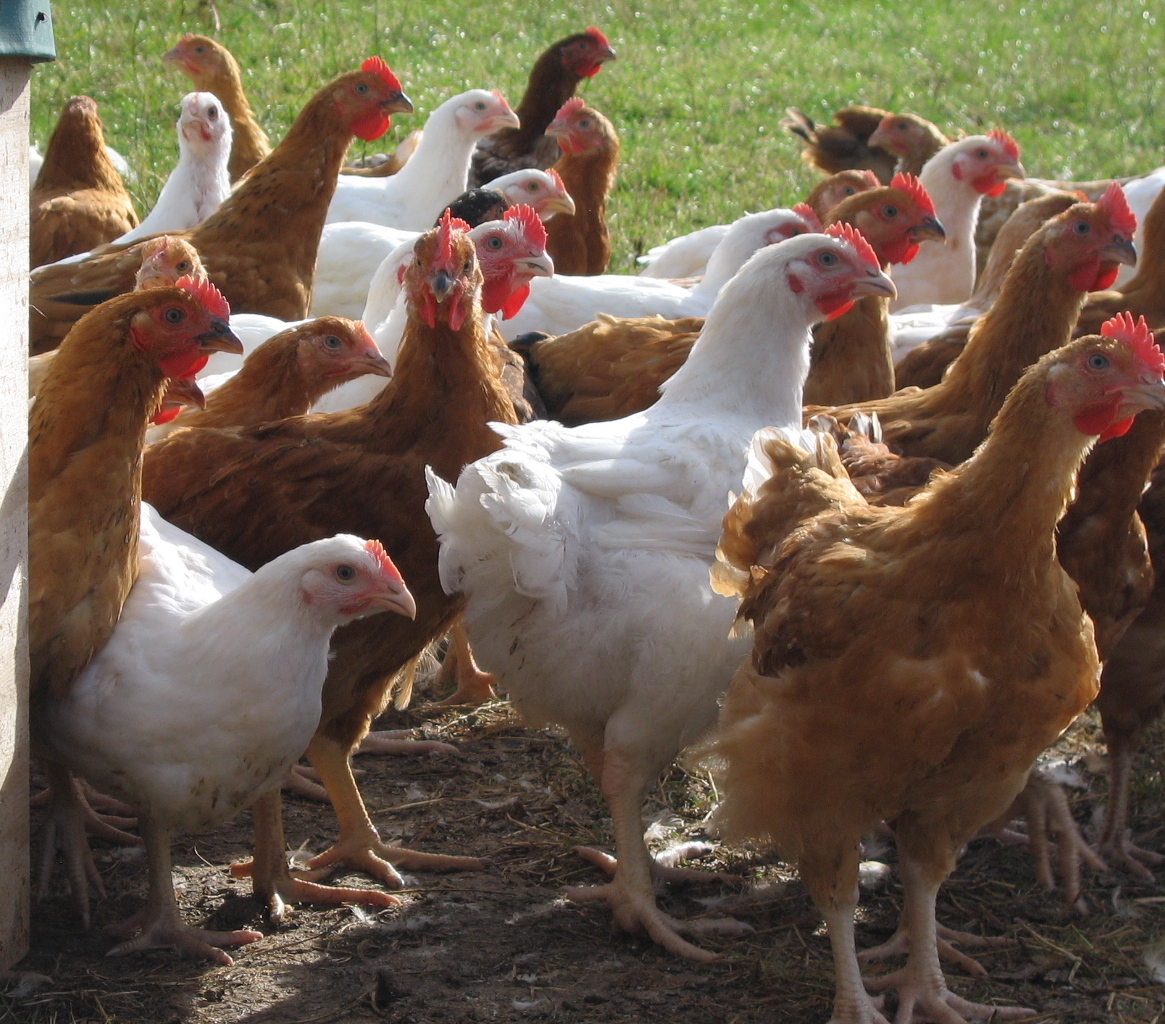